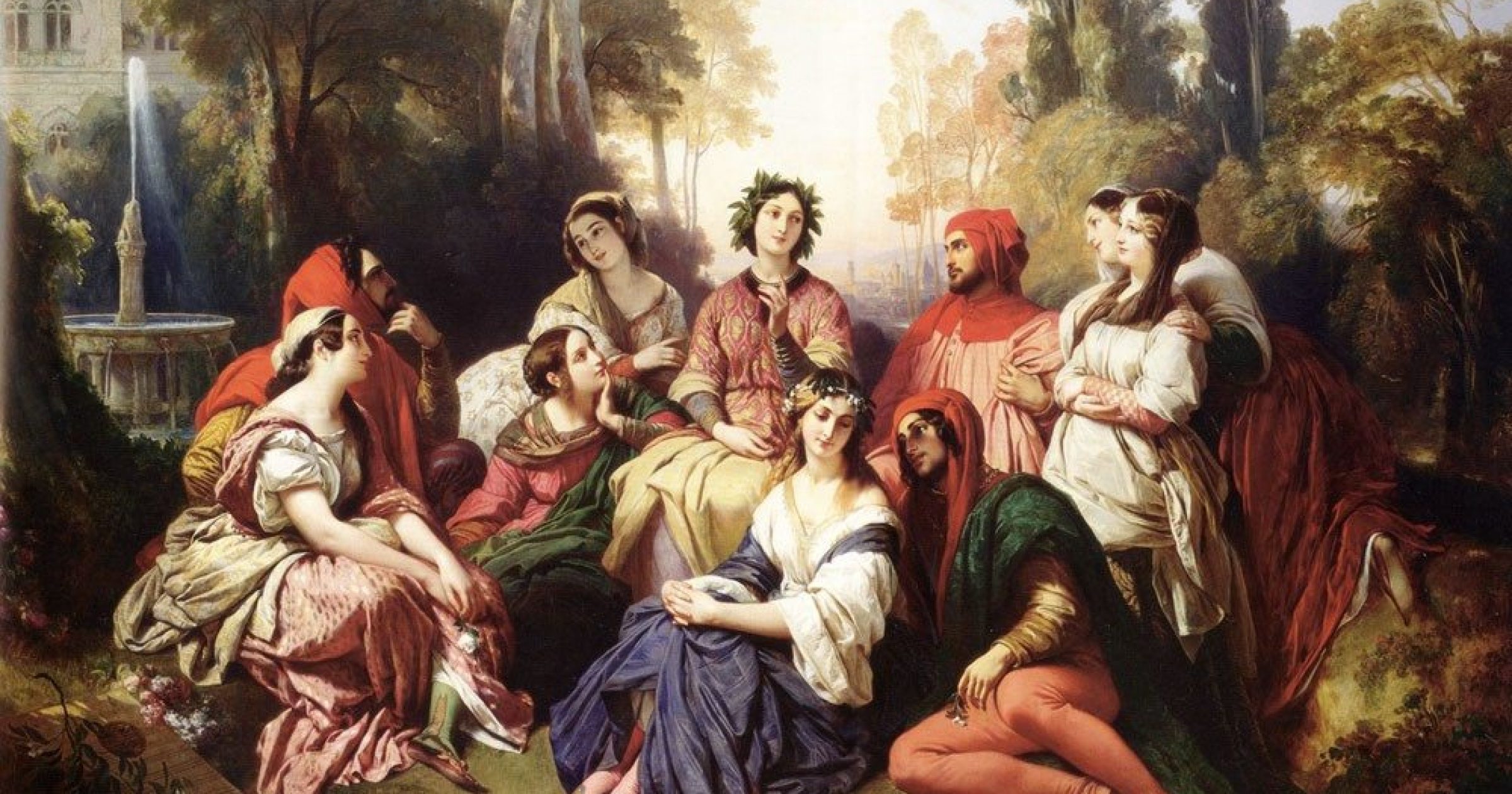 What’s new in the time of Corona or SaferPass Decameron

Boccaccio’s masterpiece, the “Decameron,” is set on the periphery of Florence in 1348. His protagonists have retreated to the countryside in the wake of the Black Death which is decimating their city. In these challenging times we did the same. We have switched to remote mode much faster and smoother than we expected. Actually, we are pushing code, making improvements and brainstorming more frequently than ever before. Our morning routine starts with the sync-up call where we all summarize the successes and tasks from the previous day and open a new agenda. We set up our own Jitsi which runs on SaferPass servers with end-to-end encryption so all meetings are protected and secure.

Since the beginning of this year, there have been 3 releases and 3 are planned for the upcoming days. We have shipped new features for all our platforms and plentiful improvements to the product and development processes. ?

Using SaferPass to store the data user typically has to type into web forms is both easy and secure with the Identities feature. When the user is ready to make a purchase or submit the address form SaferPass will automatically fill in the necessary information by simply clicking the icon.

All Identities are encrypted locally on the user’s computer or mobile phone.

Except for the correct Master Password, the Recovery Key is the only way to unlock SaferPass. During the sign-up process, SaferPass provides a recovery code that can be used to regain access to the account. It consists of a 24-digit key for your desktop and mobile devices.

It should be placed at a very convenient and safe location, which the user can remember easily.

A little over a year ago, Windows announced its intention to rebuild Microsoft Edge on the Chromium open source project. Since the end of January 2020, the new version is available. From this momentum, we are pleased to announce the new SaferPass for Microsoft Edge is now available to download.

After listening to our users and testing new approaches, we’re unveiling an improved performance and form recognition on frequently used webpages, such as Facebook, Twitter, etc.

Since 2018, the Safari extensions situation has changed radically. Apple deprecated extensions with the release of Safari 12, and support for them was removed entirely with the release of Safari 13 in 2019. The new extensions are now called Safari App Extension. SaferPass has adapted to it and built the app version which simply opens as an application on the user’s desktop and runs in the background. But the SaferPass icon will still appear in the top of the browser bar.

We have added SaferPass Shortcut to Browser’s Context Menu for a smoother experience. The Right-Click or Context Menu is the menu, that provides shortcuts for actions, which appears when the user right-clicks on the desktop/webpage.

Private by default and secure by design, the modular architecture of SaferPass technology is suitable for customizations to fit individual requirements of our huge product partners. That’s the reason why we have many white-label deals. It is an excellent option for businesses that have their own customer base and want to expand their product portfolio or enter new markets. In the past few months, we signed 3 new white label partnerships. ? ? ?

We’d love to hear your feedback.

Julia from the SaferPass team

To stay up to date with the latest security tips & news, please subscribe to our newsletter.

To stay up to date with the latest security tips & news, please subscribe to our newsletter.

SaferPass Business is also available
on other platforms

Stay up-to-date on the new platforms

Type in your email and we will notify you when Teams plan is available.

Type in your email and we will notify you when Business plan is available.

We’d love to hear from you

SaferPass is also available
on other platforms

Stay up-to-date on the new platforms